Modified System of Rice Intensification involves cultivating rice with an appropriate mix of organic manure and fertilizers, starting with young seedlings planted singly at wide spacing in a regular pattern; and with intermittent irrigation that keeps the soil moist but not inundated, and inter cultivation with a weeder that actively aerates the soil. MSRI along with lean farming form a set of ideas for comprehensively managing and conserving resources by changing the way that land, seeds, water, nutrients, and human labour are used to increase productivity from a small but well-tended number of seeds.

The main advantages of MSRI

MSRI fields also require 25% less water in the initial 10 days post transplanting. Between May 2012 and July 2019, Magasool has reached more than 700 farmers in Trichy, Tiruvallur, Cuddalore, Kanchipuram, Kanyakumari, Theni, Tirunelveli and Thanjavur districts. Most farmers have reported yield increase of 10 to 20 % resulting in an increased income of anywhere between Rs 2500 to Rs 5000 per acre (translating to more than 30% increase in profits).

Groundnuts require much less water than paddy or sugarcane and give 20% higher profits to farmers. They also help restore soil fertility when used as a rotation crop. We partnered with a few farmers to pilot a mechanized seed drill in early 2018 and results were very encouraging. The drill ensured regular spacing between seeds thereby improving access to soil nutrition, aeration and root growth for the plants.

Our solution is expected to increase productivity by more than 30%. This will lead to farmer profits go up by more than Rs 10000 (ten thousand) per acre. 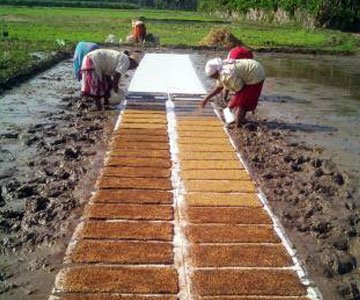 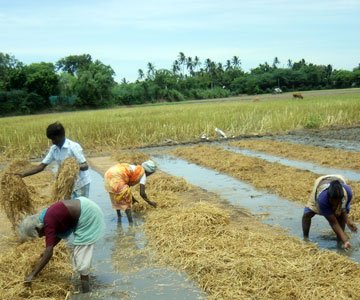 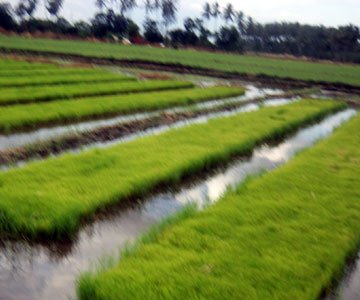